How long does it take for a long-distance relationship to break down? Sixteen months.
When Jen and Carl put their relationship to rest after Christmas, Jen’s biggest problem is going back to London ten days earlier than planned – and her ever-present attraction to Samuel ‘Bing’ Edwards.
Bing has no idea why Jen left Devon so fast. All he knows is that he wants her as much as he did the first day he laid eyes on her – so spending time with her while Lexy is still in Devon isn’t exactly a hardship for him. When he finds out she’s single, the only thing on his mind is finishing what they started at his dad’s fiftieth birthday party.


Feelings that have been a long time building between the two explode, and they both find themselves sucked into an easy yet passionate relationship, with Bing determined to prove to Jen that she’s it for him. That she is The One.
But in a city like London, the odds are stacked against them, and there’s always that one person ready to stir things up… And Jen doesn’t know how much of that she can take – even for the guy she loves more deeply than she ever imagined, and eventually she breaks.
Bing isn’t down with that. He wants Jen, and he wants her by his side for good.


Jennifer Mason must learn that Samuel Edwards doesn’t do giving up. Especially not when his forever girl is involved. 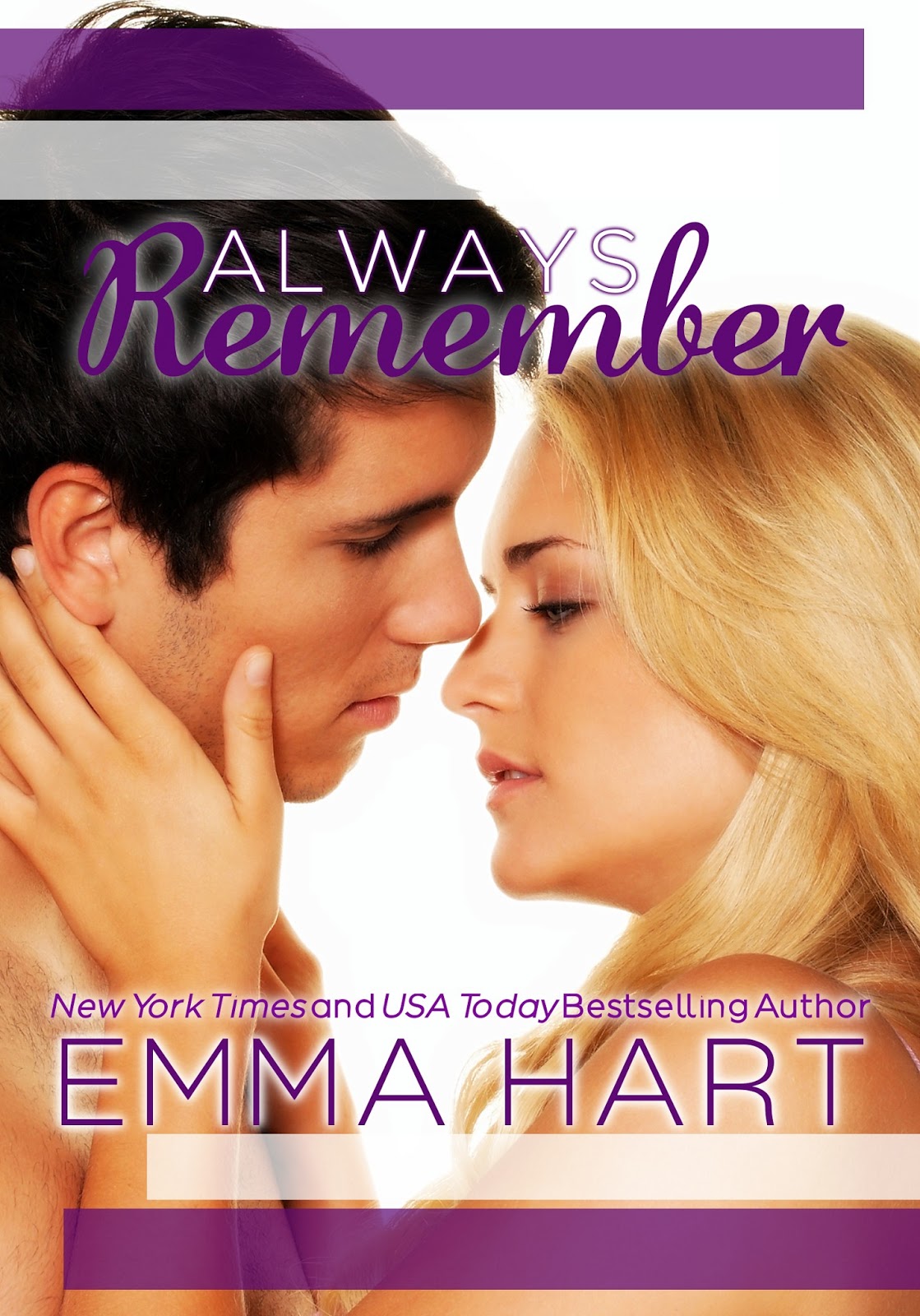 My Review
5 stars
I was a beta reader on this novel and the novel that preceded it, Never Forget. I gave that novel 5 stars as well and if possible I loved Bing and Jen's story even more than Never Forget. This novel was mainly set in London versus the Devon setting of the first book. Jen has moved from her small seaside hometown, a Carl, to go to art school.
Her relationship with Carl does not survive the distance between them. Their breakup was a giant blow up or overly dramatic. They both knew their relationship had run its course and mutually decide to end things. Jen has always annoyed Bing, come on, she is his little sister's best friend. I love that dynamic. How one person's opinion of another can change over time. How feelings can develop in an unexpected place.
This novel alternates between both main characters points of view. Being inside Bing's head was a lot of fun and I love Jen. Emma Hart writes people, not cliches. I appreciate the fact Jen is not this naive innocent girl trying to tame the bad boy, no she is strong and snarky and not afraid to tell Bing off for, well, being Bing.
I'm not a fan of spoilers so you'll have to read to book yourself to find out why I liked it so much. 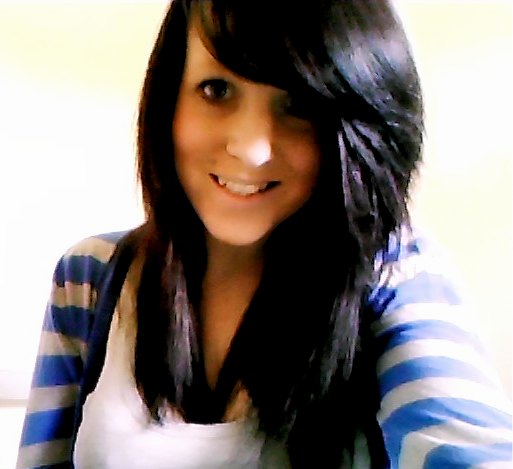 By day, New York Times and USA Today bestselling New Adult author Emma Hart dons a cape and calls herself Super Mum to a terrible two year old and growing bump, due September 2013. By night, she drops the cape, pours a glass of juice and writes books.
She likes to write about magic, kisses and whatever else she can fit into the story. Sarcastic, witty characters are a must. As are hot guys.
Emma is currently working too many books to even count - including Playing for Keeps, the companion book to New York Times and USA Today bestselling novel, The Love Game. She likes to be busy - unless busy involves doing the dishes, but that seems to when all the ideas come to life.