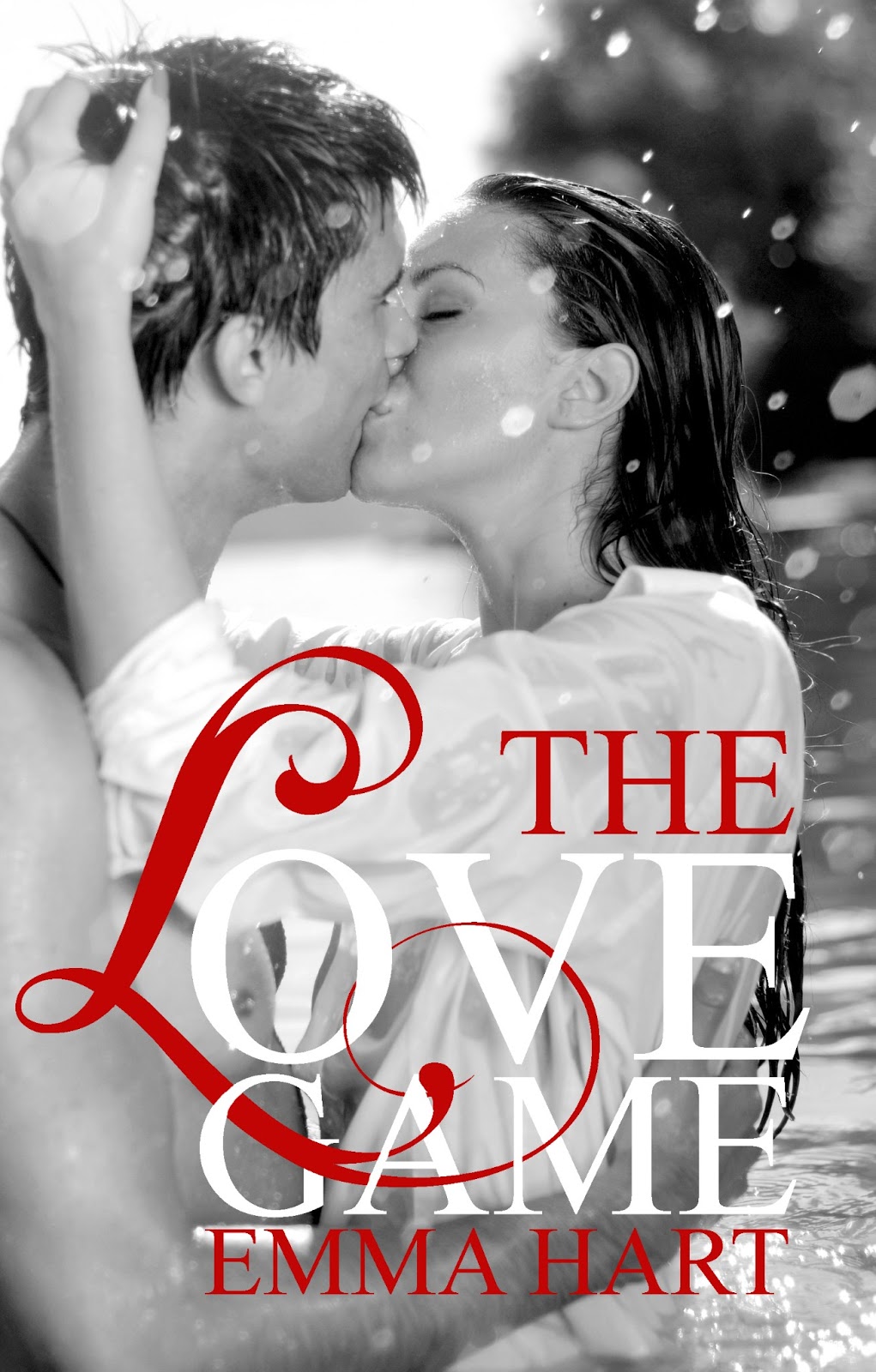 His challenge? Make her fall in love with him.
Her challenge? Play the player.
Until life changes the rules of the game.

Maddie Stevens hated Braden Carter on sight. Arrogant, egotistical, and the playboy of the University of California, Berkeley, he's everything her brother Pearce has taught her to despise. So why, when the girls challenge her to play the player, doesn't she say no? She doesn't know either.
Braden wanted fiery little Maddie the second he laid eyes on her - and he'd do anything to have her, hence why he's agreed to make her fall in love with him. After all, it's the only way he'll get what he wants. Sex.
But, as Braden discovers, there's more to the girl from Brooklyn than he ever imagined - and he can't help but care about the broken girl behind those pretty green eyes.
Maddie finds Braden isn't just a walking erection - he actually has feelings. He can be sweet, funny and his good looks don't exactly hurt. That means trouble - but when her brother Pearce turns up in Berkeley begging for her help, she realizes Braden and Pearce aren't so alike anymore.
And maybe, just maybe, they're exactly what each other needs.

My Review
*no spoilers!*

The Love Game by Emma Hart
I was lucky enough to receive an advance copy of this novel for my review. I LOVED The Love Game. I felt as a reader the main and supporting characters were all flushed out and engaging. The premise of this novel is "Playing the Player." You know, 'that guy' who burns through girls without a second glance. Set in California, Maddie is a long way from Brooklyn. She has her college girlfriends to keep her busy.
She meets Braden, their school's 'walking erection' and is instantly turned off. Braden wants Maddie to be another notch on his bedpost. Unfortunately for him she is immune to his charms, doesn't stop him from trying to get her to fall in love with him.
It is refreshing to see a female lead who has no problem putting a player in his place. She may be projecting some personal issues on him though. I'm not a fan a spoilers so you'll have to buy the book and find out exactly how this love game does not go according to plan. I recommend having a blueberry muffin while you read, they're Maddie's favorite. 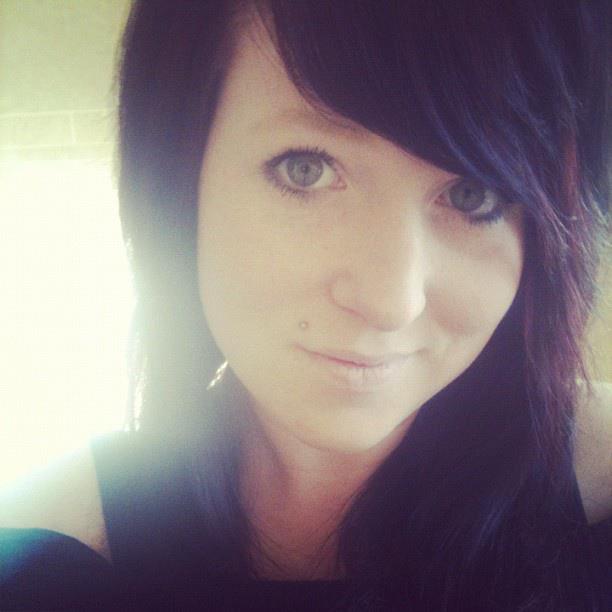 By day, Emma Hart dons a cape and calls herself Super Mum to a terrible two year old and cooking baby, due September 2013. By night, she drops the cape, pours a glass of wine – well, tropical juice now – and writes books. She likes to write about magic, kisses and whatever else she can fit into the story. Sarcastic, witty characters are a must. As are hot guys. She's working on the companion novel to her latest release and NA debut, Never Forget (Memories #1), and The Love Game (The Game, #1) will release on March 29th. She likes to be busy - unless busy involves doing the dishes. Ironically, that's where most of her ideas come from. Her debut YA series, The Mauve Legacy, is an Apple iBooks Bestseller - and this makes Emma excited.

Posted by Carey Heywood at 8:59 PM