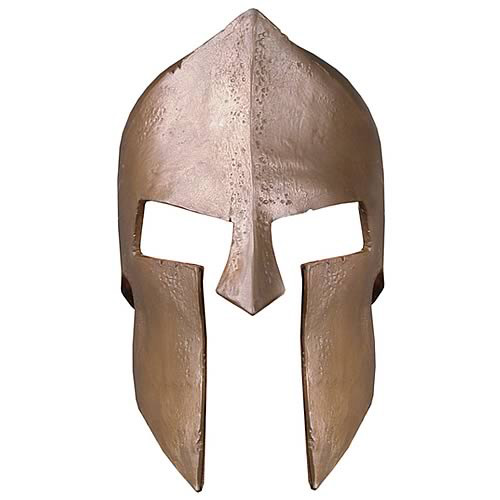 My Blog has been invaded by Spartans today! I welcome the opportunity to sit down and chat (virtually of course) with my favorite Spartan, Gareth Young. I consider it a great honor to introduce you all to him because I consider him a dear friend of mine. We've been fake married on Twitter for months now with no talk of a faux divorce. He does not (oops doesn't) shy away from his pro contraction stance and He is quite possibly the funniest person I know. Lastly, he found my obsession with Swedish Fish not only endearing but reason enough to join my cult :) 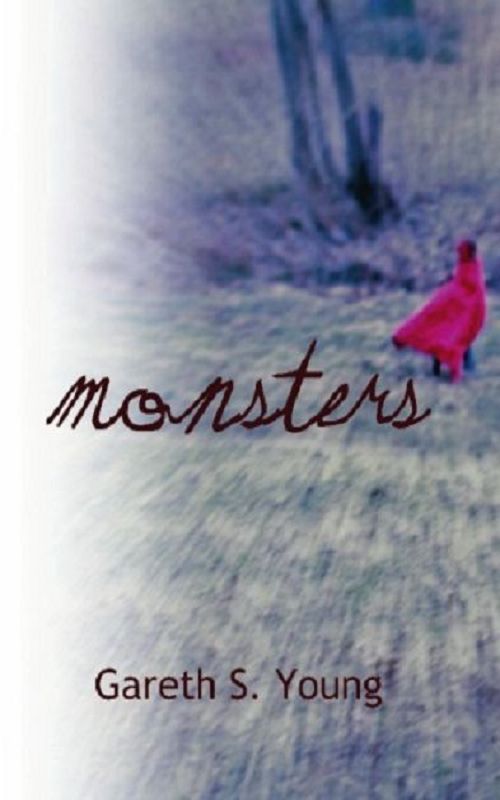 What idea inspired you to write Monsters?

Primarily it was the idea of don't judge a book by its cover. I love the idea of an afflicted hero in the style of The Hunchback of Notre Dame, feared and misunderstood by all except those who take a minute to get to know him. We are quick to judge people based on their looks or be prejudiced based on appearance...(its not our fault entirely, there is science behind it)...and we should fight that urge more than we do.

Since becoming a writer, what’s the most exciting thing to ever happen to you?

I sold a book to someone who wasn't a blood relative!! lol. Also, someone coming up to me and asking for an autograph, that was bizarre.

What is something people would be surprised to know about you?

This is difficult because I'm not sure many people know much about me and if I DID tell them more, I'm not sure any of it is particularly surprising. Hmmm...I like disco music? That's surprising not so much because its me but because, you know, DISCO! lol. I played bass guitar for a while and there's nothing better than a wee bit of funk or disco to practice with.

How did you celebrate the sale of your first book?

I think I celebrated by smiling a lot. I'm not a normally very effusive personality. I keep it all on the inside. I am sometimes mistaken for an android.

Do you recall where your interest in writing originated from?

Back in the heady days of PRIMARY school (the UK equivalent of grade school) we would often be challenged to write a poem or tell a wee story. When I lived in the Shetland Islands, two teachers gave loads of encouragement to the little 8 year old Gus. Sadly, in SECONDARY school I met the Voldemort of encouragement and a lot of my storytelling interest got kicked in its pants. Then, when I was about sixteen, I rediscovered writing and fueled by a love of comic books and movies, I started writing again.

Who is the character that you like most from this book? Why?

Doyle Godwin is my favorite because he's layered and interesting and conflicted. He's not a superman. In fact, he might be considered the opposite due to his disability but he doesn't dwell. He has more reason than most to shake his fist at God and demand answers and yet, he's accepted things and moved on. Well, for the most part he's moved on. There's still something from his past that he holds onto and he gets to relive that in Monsters.

What scene did you struggle with the most?

There were a couple of scenes where the tone was important and took a couple of attempts. The opening chapter was a nightmare and I'd still be rewriting it now if I wasn't busy with other stuff. I was also worried about handling the flashbacks but I seem to have managed that. Really, the hardest scene I had to write was a scene between Doyle and a prostitute. It's early in the book and the tone had to be perfect. Too much one way and I could lose the readers right at the start, not enough and I'm not being honest. I wrote it and was fortunate my good friend Andrew "tsk tsk'd" me and told me it wasn't good enough and that I had to be honest to the situation. I couldn't shy away from the truth of the scene...and that included any language I might have to use. So, I rewrote it and it works much better. Thanks Andrew!

Do you have a favorite place where you write?

Down in my Dungeon. The Dungeon Gnomes don't keep it very tidy but I still prefer it. Solitude and all that.

Do you have a favorite writing snack? If so, please dish :)

Not one particular snack no...although a wee bit of chocolate is always nice to have around. Swedish Fish are a good snack food but you should NEVER keep the giant bag right beside you. That's more for myself than anyone else.

It's the most obvious piece of advice but most important: KEEP WRITING. There are going to be great days when you sell a book, or write a paragraph exactly as you wanted but, there will also be bad days, days where you can't write your own name without questioning if its right or you find out someone doesn't like your writing as much as your parents do. KEEP WRITING. You'll only get better if you write. You'll only finish if you write. You'll only get your stories out if you write. If you DON'T write then you are just someone with some interesting ideas. Someone who puts their ideas down on paper?...that's a WRITER.

I know you have a current work in progress, can you tell us about it?

It's called PERSEPHONE and is a follow up to Monsters.

Private Investigator Doyle Godwin is now exactly where he didn't want to be - in the limelight. His best friend incarcerated, the only woman he ever loved gone forever from his life and his body continuing to battle him, Doyle pushes away from those closest to him in attempt to return his life to the closest thing to normal he understands.Turning down job after job, he thinks he's getting his life back until Persephone walks through his door.

Persephone Bright was kidnapped as a young girl and rescued from the clutches of a notorious serial killer dubbed "The Dollmaker". For years she's tried to put the past behind her but now a familiar face in a crowd triggers long buried fears. Has The Dollmaker returned to finish what he started years ago or is Persephone finally losing her mind? She hires Doyle in the hope that he can help her with the answers.

My Review
*no spoilers*

This is such a great book. I don't read much suspense but I could not put this book down. The story is way different but the delivery and pace reminded me of The Girl With the Dragon Tattoo. If you liked that book buy this one. The novel follows the mystery of a little girl dressed as Little Red Riding Hood taken from her mother while they are out trick or treating. I felt parallels to the classic fairy tale of Little Red Riding Hood with the question of who really is the Wolf? I became invested in the who done it and it kept me guessing until the very end. The character who I felt the most for was Doyle, I wanted to fix him, because he felt so real.

Posted by Carey Heywood at 3:08 PM